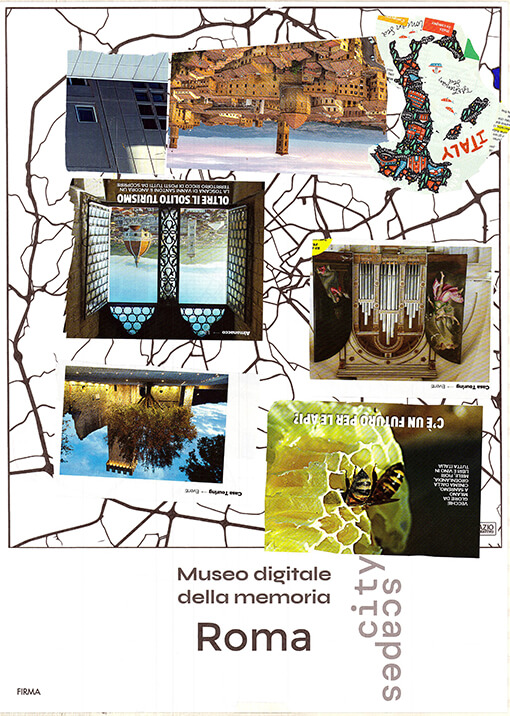 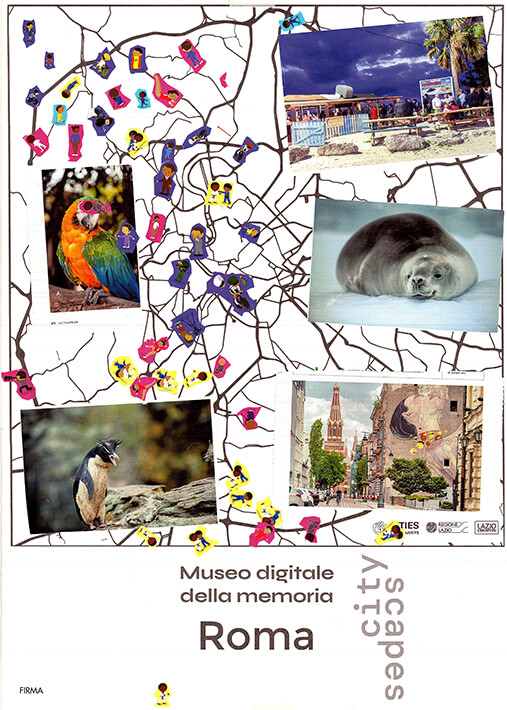 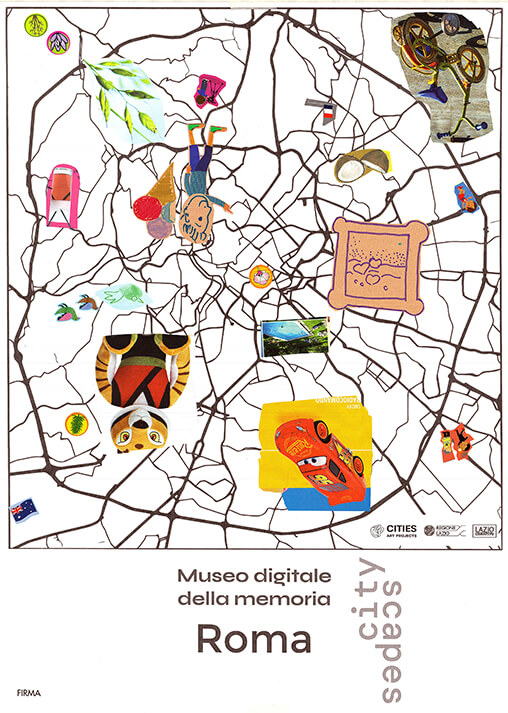 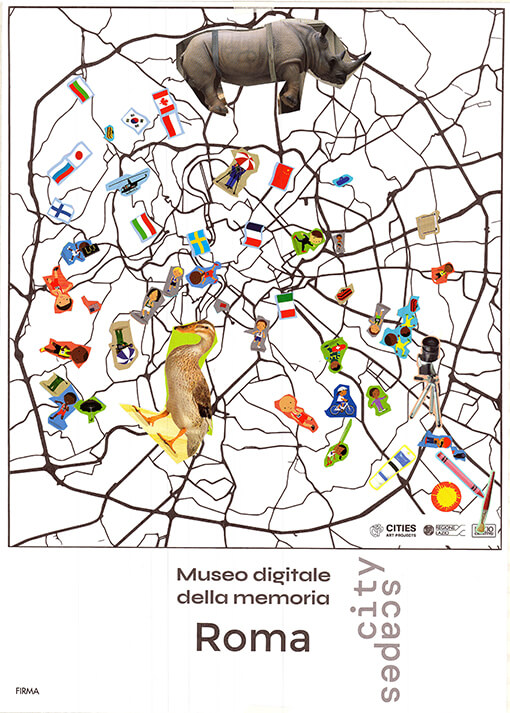 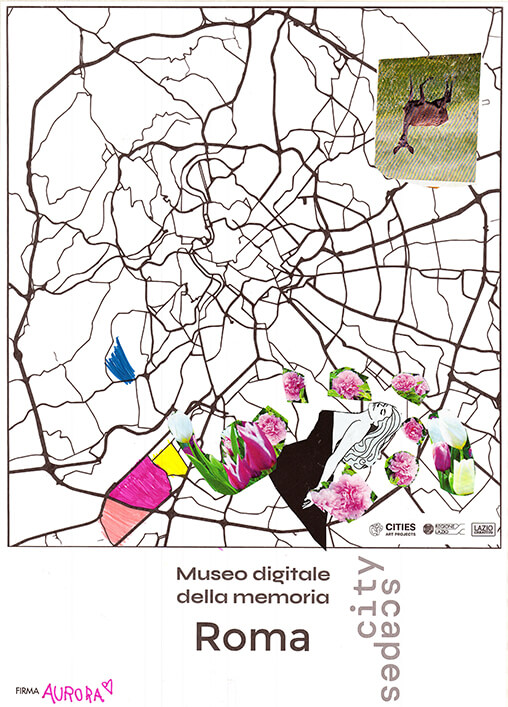 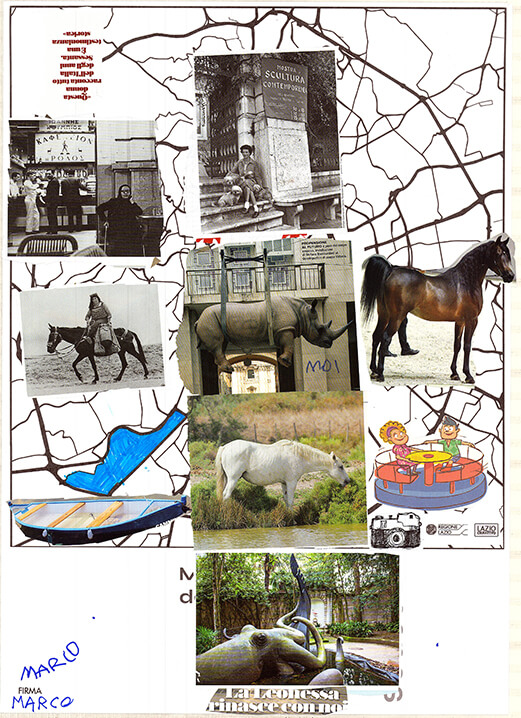 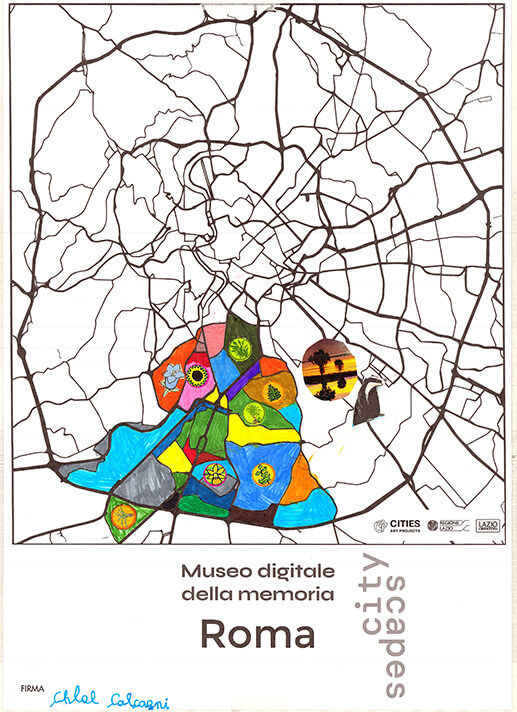 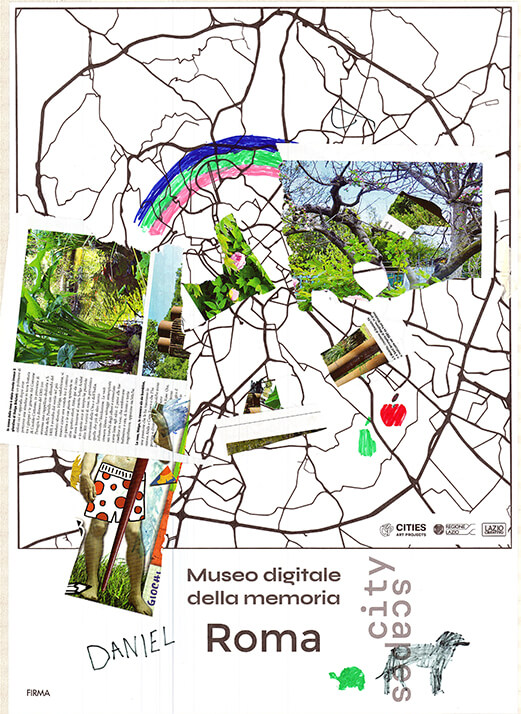 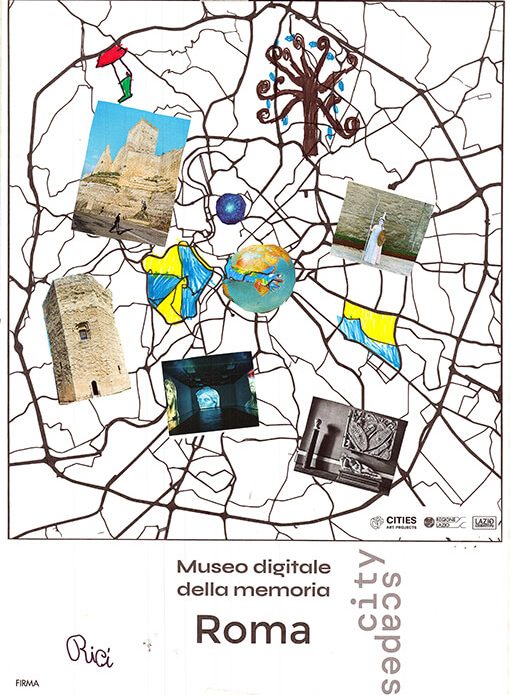 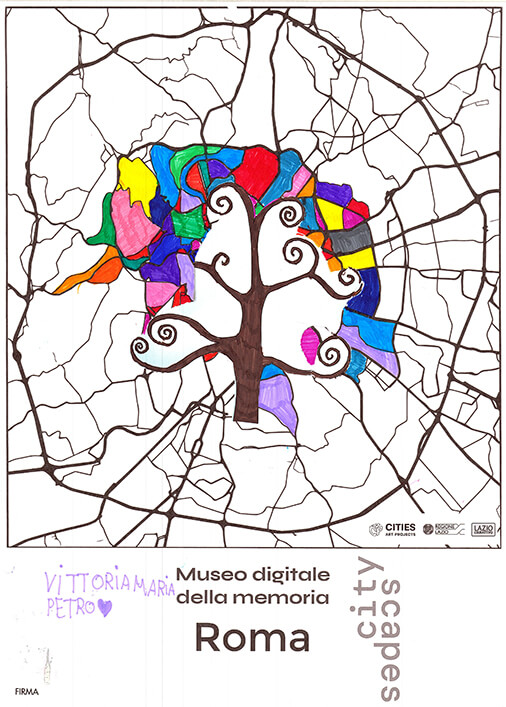 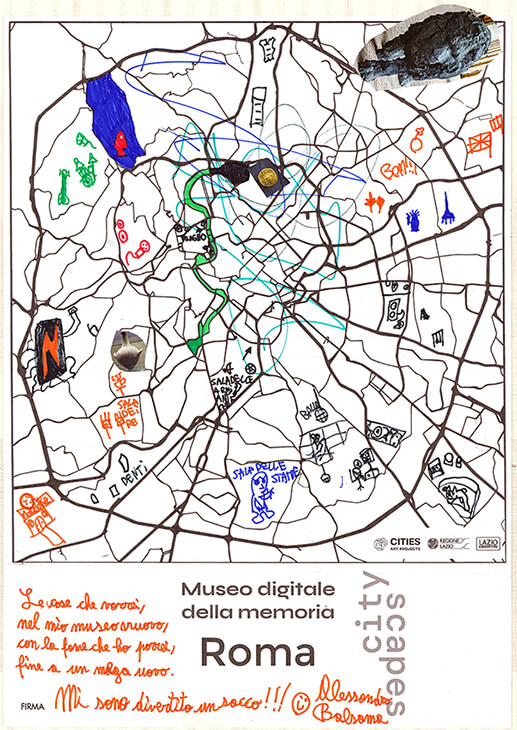 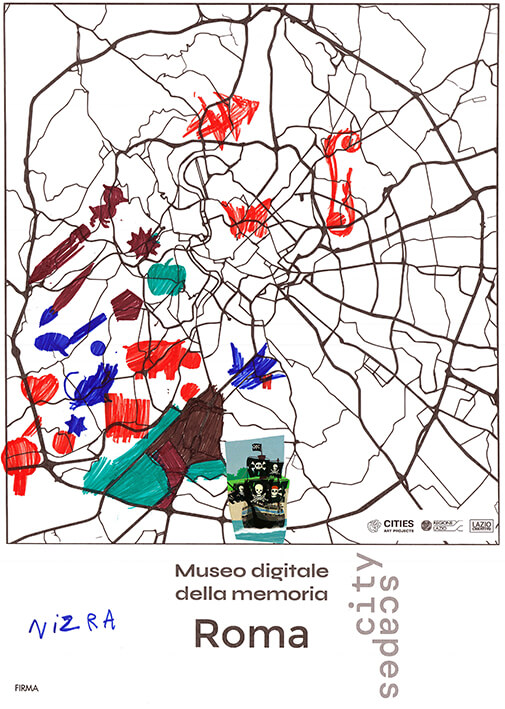 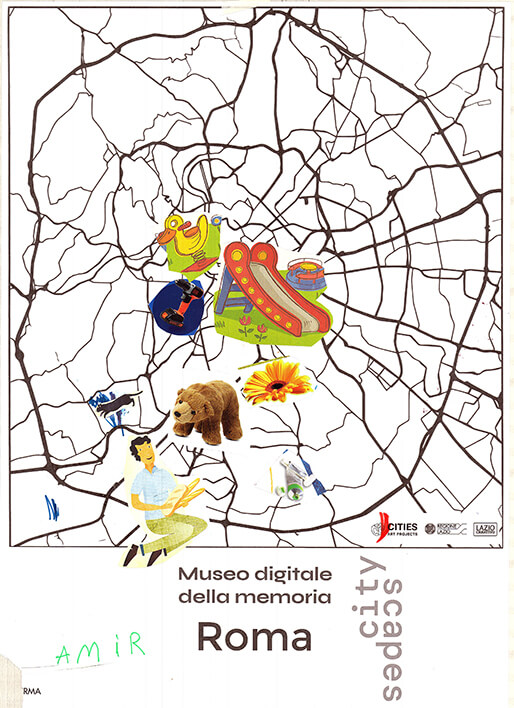 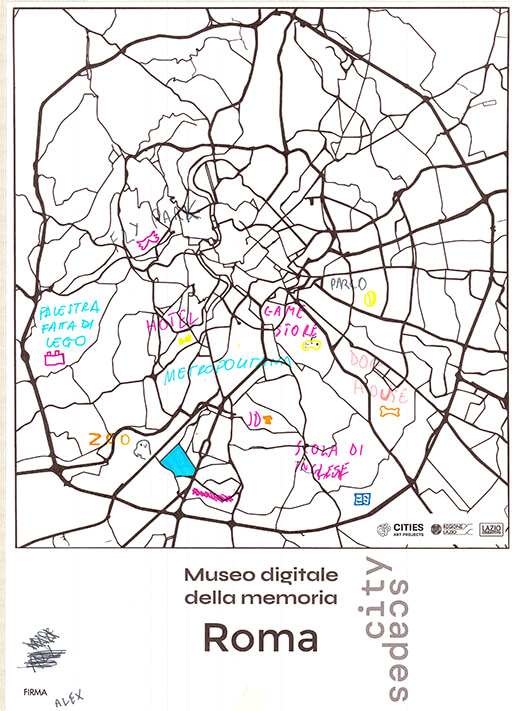 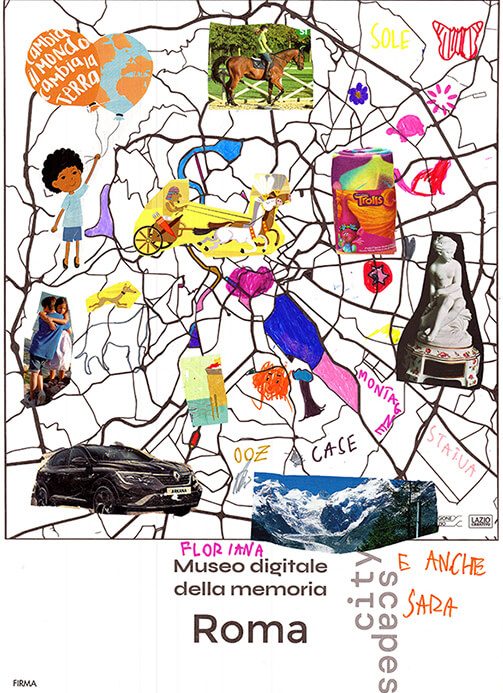 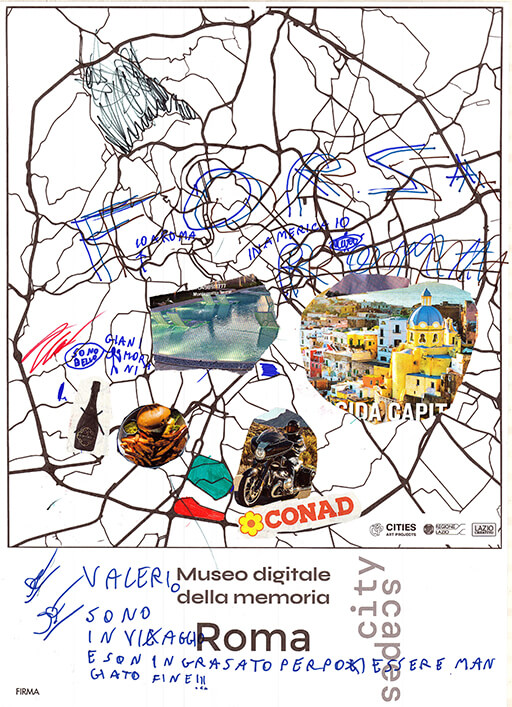 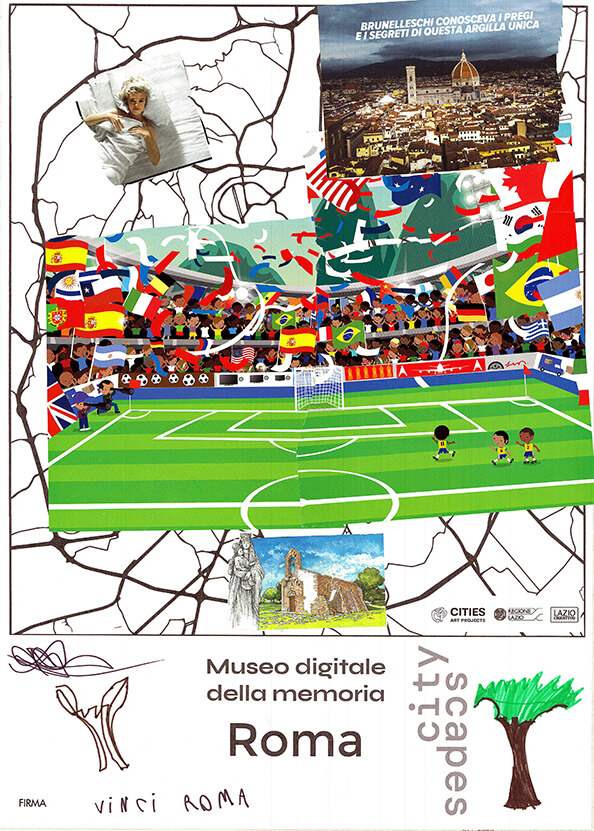 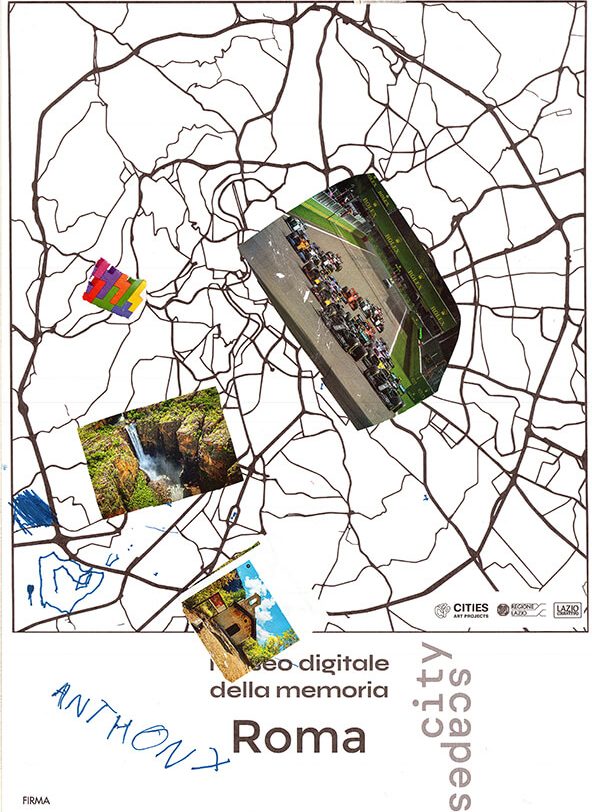 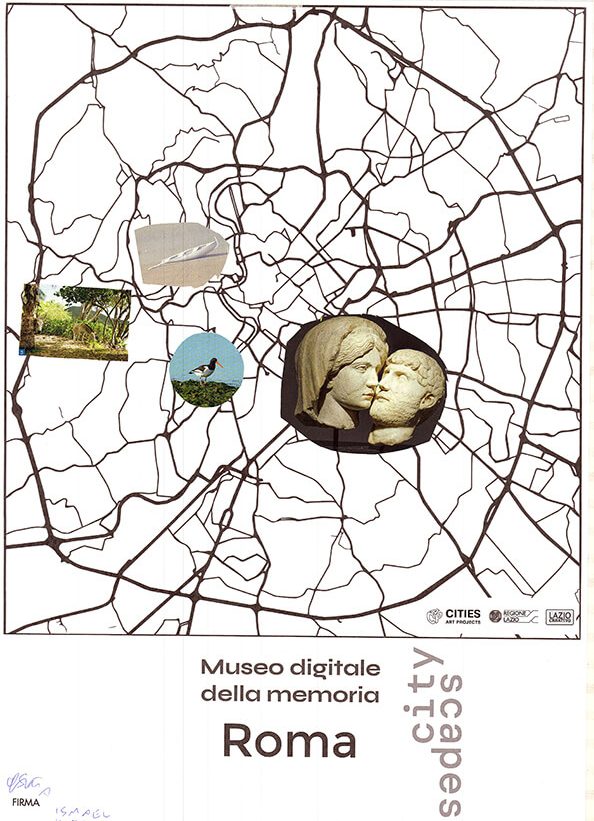 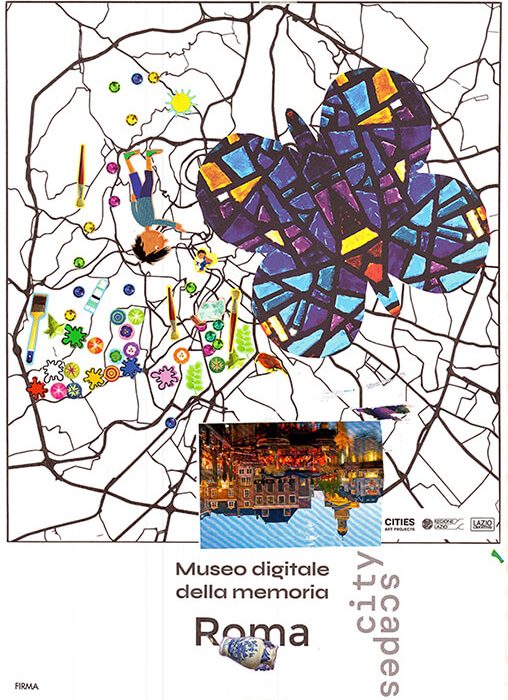 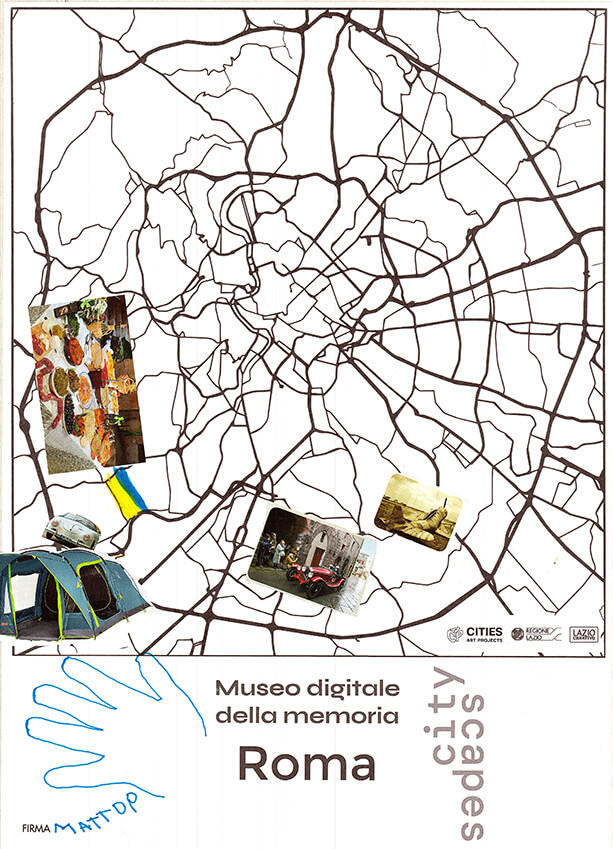 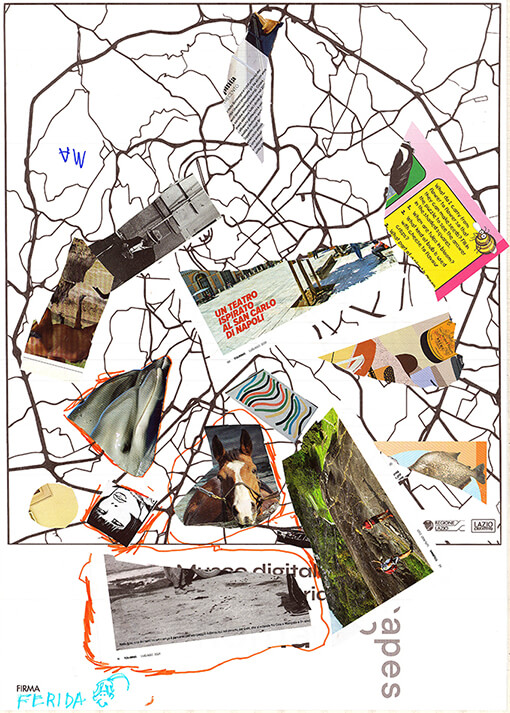 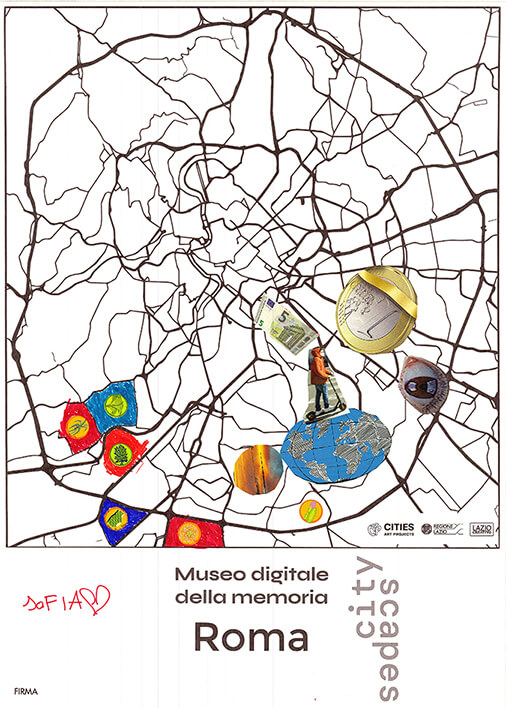 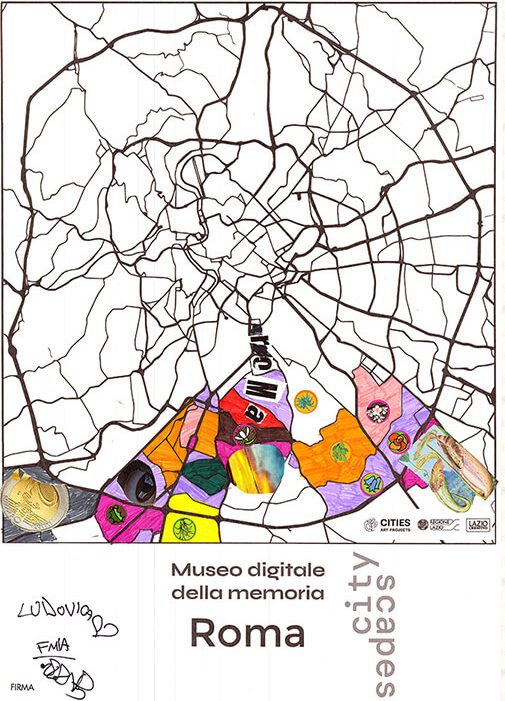 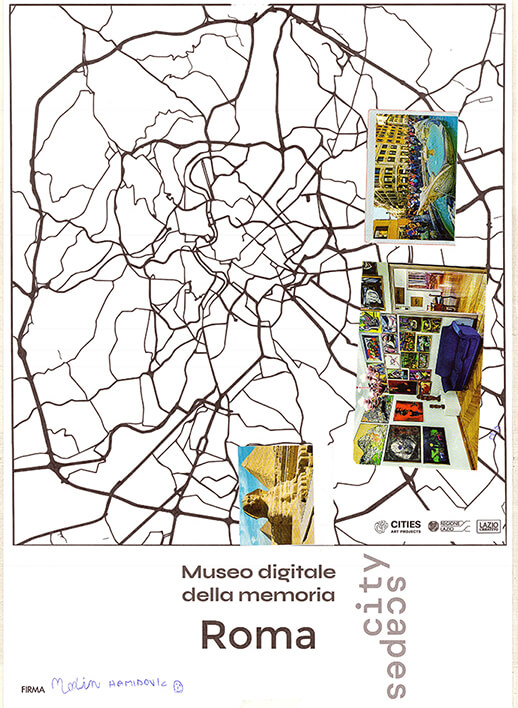 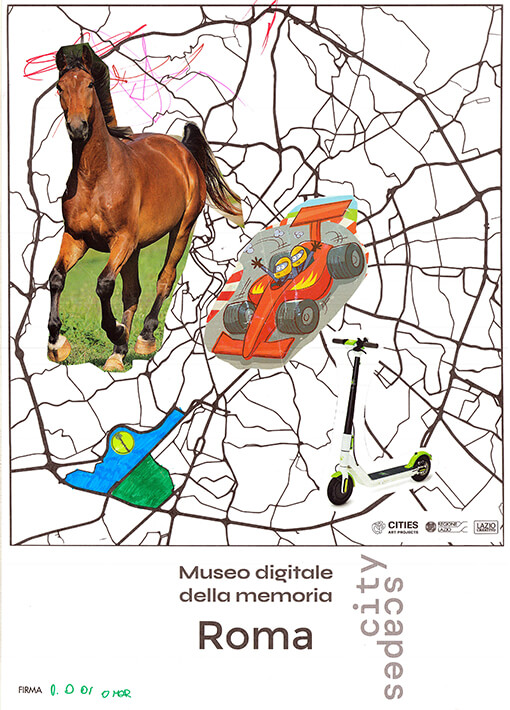 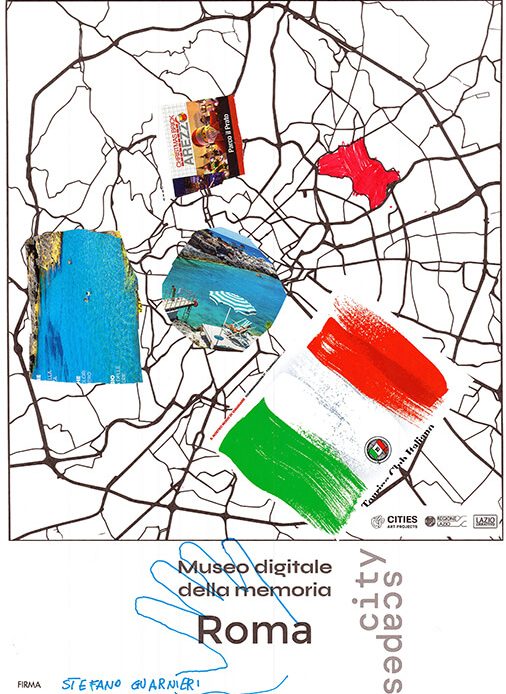 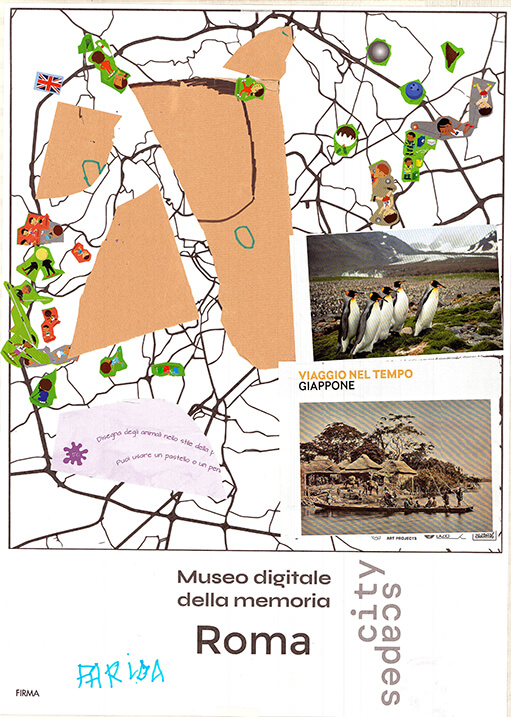 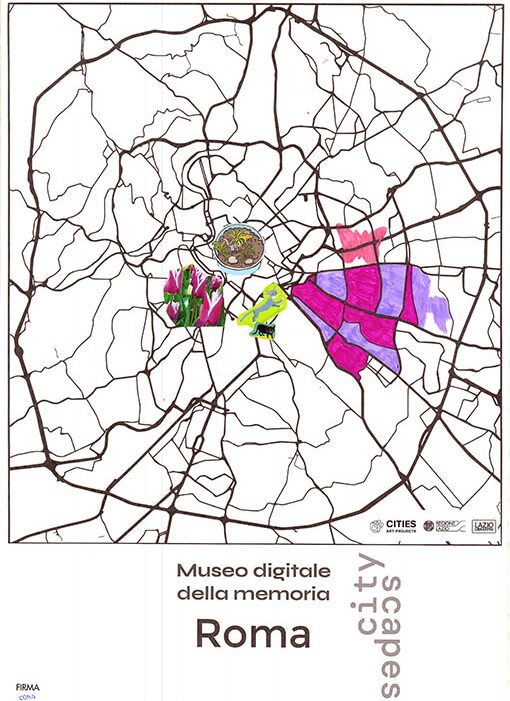 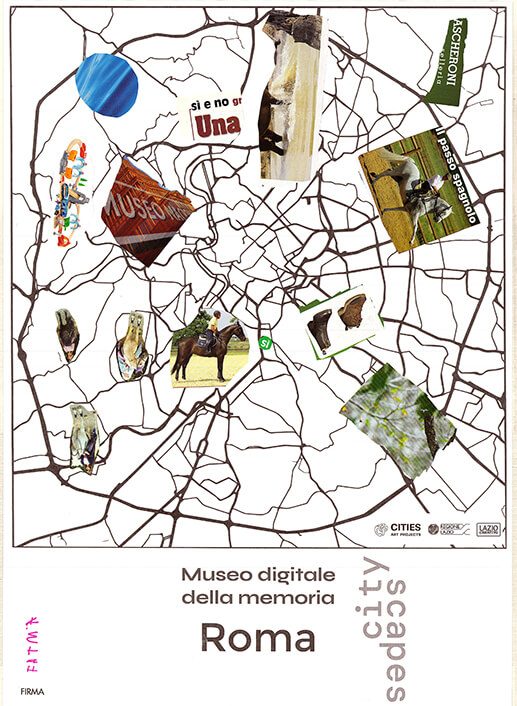 If your neighbourhood was a museum…

Neighbourhoods are not just streets, squares and asphalt; they can be transformed into an open-air museum through the imagination of children.
Frankenstein, the Mona Lisa, an Egyptian museum or lots of table football tables on the pavement.

The maps that now colour the neighbourhoods and platform came from an exchange with children and careful collage activity. The children’s imaginary maps/museums were used to create posters, which we placed in the neighbourhoods to show all the residents the perspective of its youngest members, and to make it so the Imaginary museum we are creating goes beyond the digital, entering the real life of the streets and squares.

And what would you put in your neighbourhood if it was a museum?